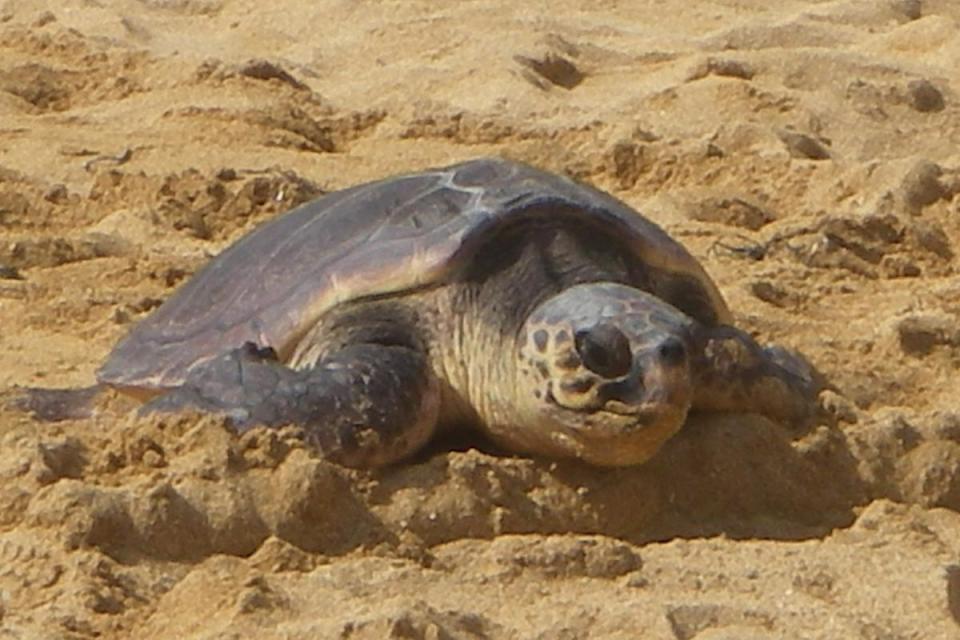 The Environment and Resources Authority recently launched a public consultation on ambitious targets and interventions for local marine protected areas (MPAs). The consultation on these ‘conservation objectives and measures’ is open until September 5.

The measures will eventually feed into fully fledged management plans for the MPAs, analogous to the Natura 2000 sites on land.

This wish-list for local MPAs has been a balancing act, following an intensive consultation period with all local marine stakeholders, involving the fishing, scuba diving, transport, infrastructure, tourism and leisure, eNGOs and a handful of other lobbies.

This perhaps explains why the wish-list out for public consumption, although an ambitious one, is not as hard-hitting as some would have hoped for, with each lobby defending tooth and nail its own interests.

It has been a tortuous road to get Maltese MPAs – marine parks of sorts which are designated by virtue of the protected species and habitats they support – off the paper.

In fact, while Malta’s MPA designation efforts have been prodigious, to say the least, with a marine footprint extending nearly 13 times the terrestrial extent of the archipelago enclosed within 18 MPAs, implementation of measures has been thin on the ground. This has led many to dub local MPAs ‘paper tigers’.

MPAs have been designated to protect four seabed habitats – Posidonia seagrass meadows, sandbanks, reefs and submerged or partially submerged caves – as well as populations of marine mammals. These are the cetaceans – bottlenose dolphin, common dolphin and striped dolphin – and marine reptiles.

The MPA strategy bandied about also aims to bolster local populations of the largest Mediterranean bivalve – the Noble Pen Shell – as well as of different seahorse populations.

The provisional conservation objectives and measures list the main threats and pressures impinging upon the conservation status of Posidonia seagrass meadows. These include energy production and transmission activities (such as discharge of cooling water from power stations, laying of electricity and water cables), sports, tourism and leisure activities (vessel anchoring, development of jetties, wharves, harbours) and marine fish and shellfish harvesting activities (for example, professional and recreational fishing, poaching).

The same pressures and threats have a bearing on the other protected marine habitats, with an additional pressure: contamination by micro- and macro-pollutants (including plastic bags and Styrofoam). These also impact reefs.

With respect to loggerhead turtles, besides the slew of threats already listed, the MPA strategy identifies occasional bycatch and incidental killing from fishing and hunting activi­ties as well as a shift in migratory patterns due to climate change.

Excessive underwater energy (noise) and shipping and ferry lane transport operations have been implicated as impacting the protected dolphin species.

Additionally, extensive modification of the coastline, entailing dredging and contaminated urban run-off, is partly to blame for the sharp decline in populations of the Noble Pen Shell and the Maltese top shell.

Technical jargon aside, those vaguely familiar with the underwater dimension of these islands will identify unregulated anchoring as the single most nefarious impact on seabed communities. There is need for pro­perly managed and judiciously sited eco-mooring facilities to ward off haphazard anchoring on seagrass and reef communities.

‘Halo’ anchor hits within Posidonia seagrass meadows at popular sites such as the Blue Lagoon and Santa Marija on Comino, Xemxija, St Paul’s Bay and St George’s Bay, are a bane on such meadows, with invasive and opportunistic algal species colonising seabed swathes cleared of seagrass.

Besides the eco-mooring facilities, the MPA strategy also proposes the identification of least three sites where the restoration of Posidonia seagrass meadows can be tested.

It suggests the establishment of an Early Warning and Rapid Response system to detect newly introduced marine alien species, the installation of beach signs to inform the public of the key ecological role played by seagrass meadows, the maintenance of good water quality in MPAs as well as the restoration of Noble Pen Shell populations.

The comprehensive MPA strategy also proposes the introduction of a control scheme to restrict the unsustainable harvesting of sea urchins as well as the curbing of impacts on sensitive reefs, such as those around Filfla, from activities such as scuba diving and snorkelling.

Perhaps the most ground-breaking proposal is the identification, in conjunction with the Fisheries Department, of at least one ‘Fish Revival Area’, measuring not less than 50 hectares, which might be subjected to temporary fishing closures and gear restrictions. The area would be monitored to see if local fish populations are being shored up.

The scientific and technical spade work was conducted by the ERA staff… the baton now passes briefly to the public for its views before passing, more significantly, to the policy and law makers.

They will kickstart the implementation of conservation measures within local MPAs, thus making good on government promises made at the Our Ocean conference organised by the EU in Malta in 2017. They would make history by getting local MPAs off the starting blocks.

Invariably, it all depends on the will and capacity to enforce the many pledges on paper. The ambitious MPA strategy can only fly if buttressed by effective enforcement at sea.